I started quilting in 2001, when my son Brian was old enough (15) to not care where I was or what I was doing...like going to quilt shows on the weekend. Since I have created and maintain several other web sites for a variety of businesses and nonprofit organizations, I thought it would be fun to make a web site where I could post pictures and stories of the quilts I've made...so this is it!

I'm just starting, though, so there's lots more to come.

This picture is of me (!) with my two dogs, Lucy and Divot. They weren't behaving for the picture. I was going to try to get a better one of them, but sadly, we lost Divot  in October 2010.  Unbeknownst to us,  he had an abdominal tumor that burst.  He was so weak from blood loss he could hardly wag the tip of his tail.

Lucy misses him, as we do, and doesn’t she look sad in this picture (below)? 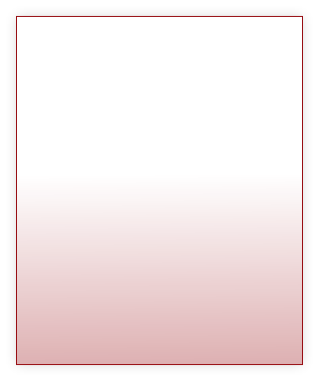 We now have two lab puppies that Lucy helped raise.  Or, at least, tolerated.

Here’s one with Dodger trying to look pathetic.

Here’s my favorite puppy picture - “helping” to bring in the mail. 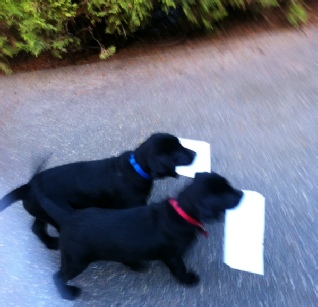 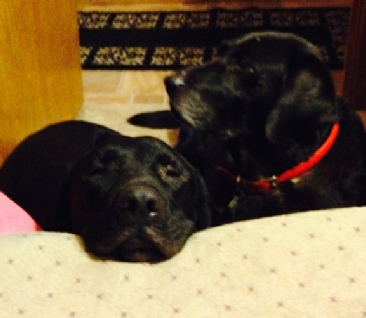